What is Virtual Reality and How Do Brands Use It? 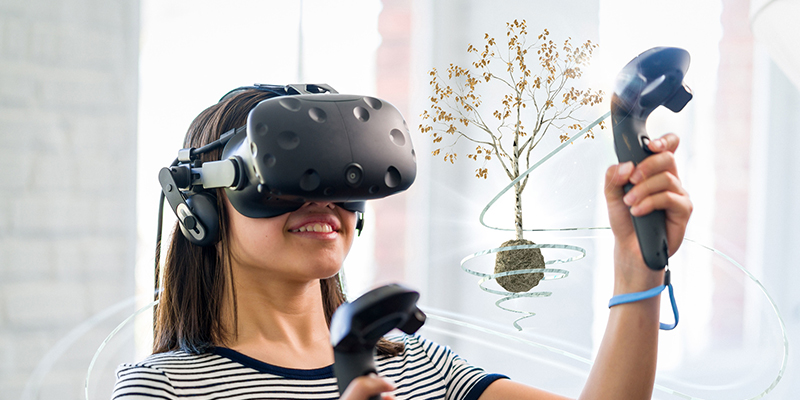 What is Virtual Reality?

Virtual reality (VR) is currently used in almost all areas such as education, industry, health, travel gaming, and entertainment. For example, in 2018, Walmart began using virtual reality (VR) application designed by the Oculus Go company for the training and orientation of its employees.

To give another example, the US military has concluded an agreement with Microsoft for the use of HoloLens in military training. This application, which uses virtual reality (VR), allows reading measurements such as the heart and breathing rates during training, and the impression that it is integrated with performance data. 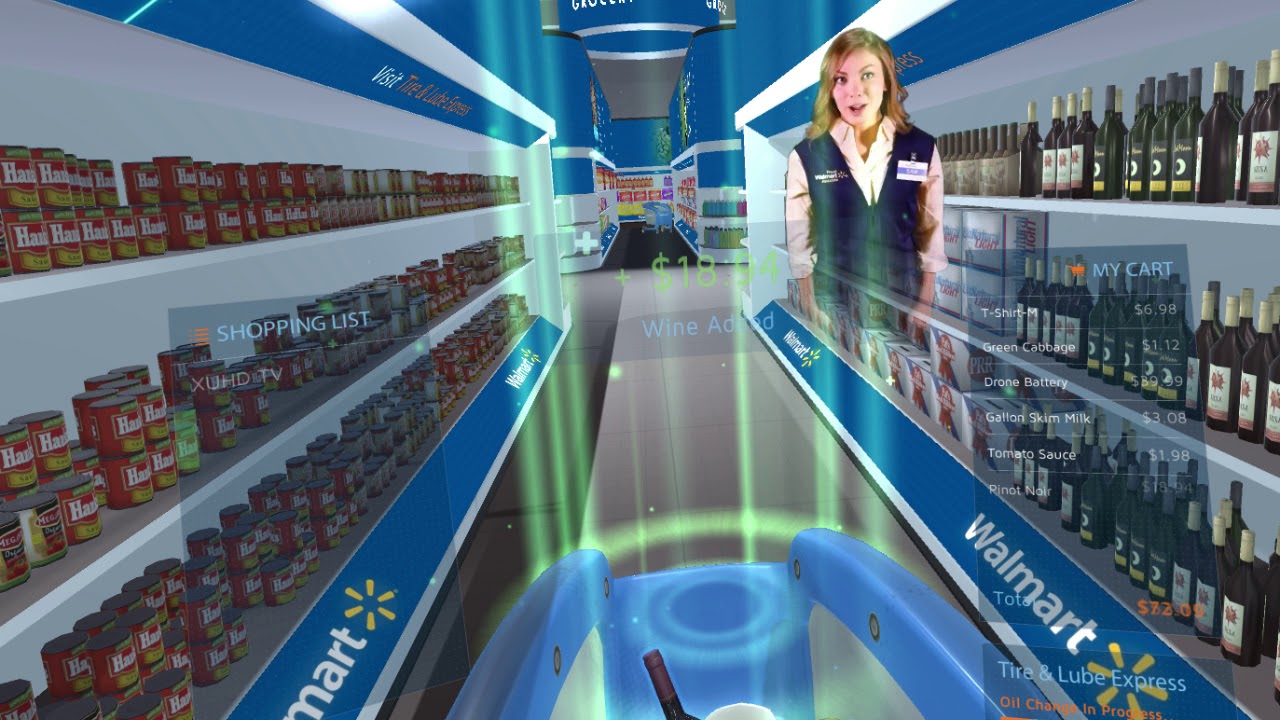 What Are the Tools Needed For Virtual Reality? In Which Areas is Virtual Reality Used?

Especially with the pandemic, it was seen that easy access can be provided by using virtual reality (VR) technology in the field of science and art. Virtual reality (VR) was used so that people could visit famous museums in various parts of the world with the help of VR glasses while sitting at home. For example, the French Cultural Center in Turkey has launched a cooperation with the Louvre Museum o that people can visit through Virtual reality technology during the pandemic period. Users were able to see many works of art in virtual form, including the Mona Lisa painting, which is on display in the museum.

Virtual reality (VR), the impact of which continues to grow in personal applications, has also become widely used in computer games. Virtual reality (VR) creates fantastic worlds which are similar to real-life in games. Among Us, a game about running around a spaceship with your friends and trying to find out who is an impostor recently started using the Virtual reality (VR) experience. 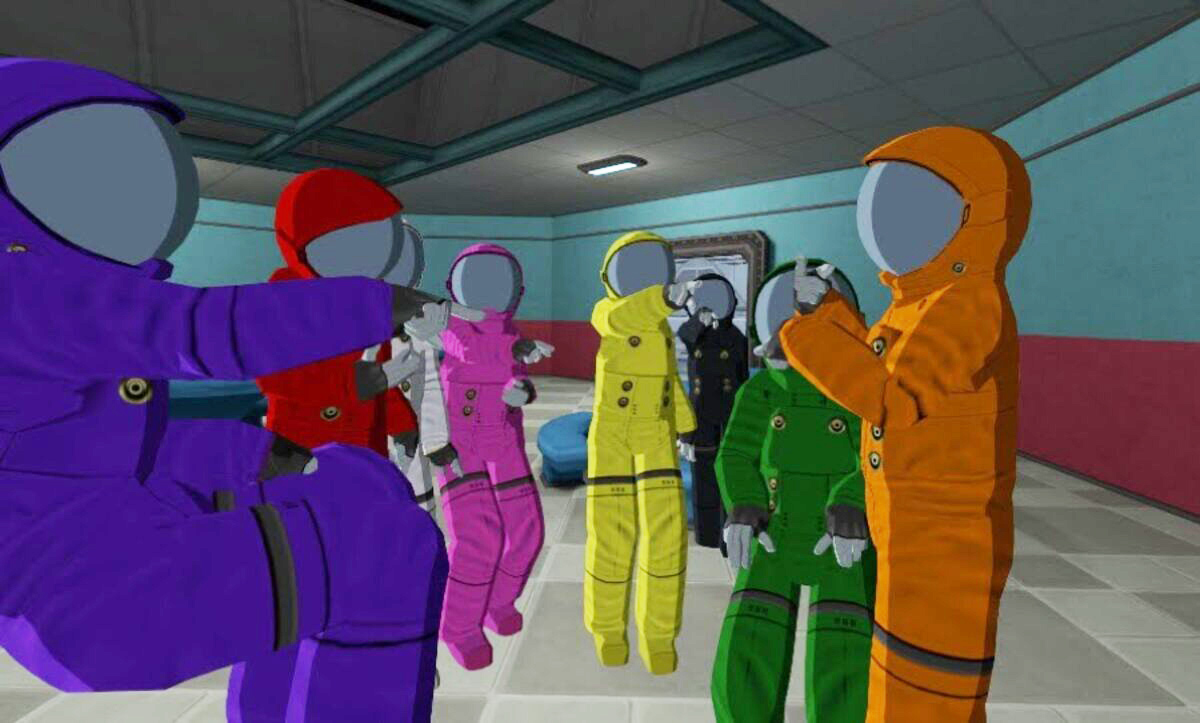 How Do Brands Use Virtual Reality?

Many chain brands have started to take advantage of Virtual Reality (VR) technology, especially to make employee training interesting. For example, KFC started using The Hard Way VR, a project dedicated to KFC employees. The interactive training, guided by the voice of Colonel Sanders, the founder of the brand, aims to teach its employees how to prepare crispy chicken in the original recipe of KFC. To turn orientation into a fun experience, the brand uses gamification, where cooking chickens is award-winning. Employees receive a special certificate at the end of this experience, where they try to complete a 5-step cooking process to get out of a virtual escape room. 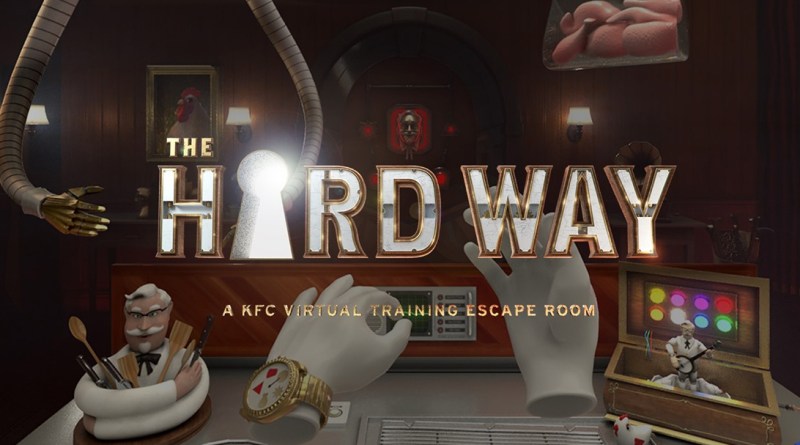 With the developing infrastructures, the concept of virtual merchandising that has emerged has started to spread. Virtual Reality (VR), which brings the perception of the storefront and the shopping experience to a very different point, allows you to make purchases without leaving home. For instance, Central Marketing Group, which operates as an international fashion and beauty distribution business of Central Retail, has created a new concept of a virtual shopping center. Central Marketing Group, produced a virtual shopping mall with the telephone network AIS,5G, by using virtual reality. Popular chain brands like Dyson, Calvin Klein, Clarins, Guess, Fossil, and Tommy Hilfiger will be found in online stores. Another area where brands are starting to use Virtual Reality (VR) technology is marketing. For example, North Face in Korea has provided its customers,an ice skiing experience with a Virtual Reality (VR) system located in its stores. Eric Oliver, director of digital marketing at North Face, who designed the experience, said: “You will be able to understand how sports feels in our stores. We just want our customers to follow these sports through videos and experience those moments” and he explained  that the brand has other projects in the field of Virtual Reality (VR) in the future. Virtual Reality (VR), which allows combining the real world and an imaginary world is a technology that continues to develop in the long term. Thanks to hardware and software developers developing technology that facilitates human life, it is increasingly starting to offer experience in many fields. Virtual Reality (VR), one of the most important developments of the computer age, seems to be used by many brands in the near future.