What is Metaverse and how brands benefit from it? 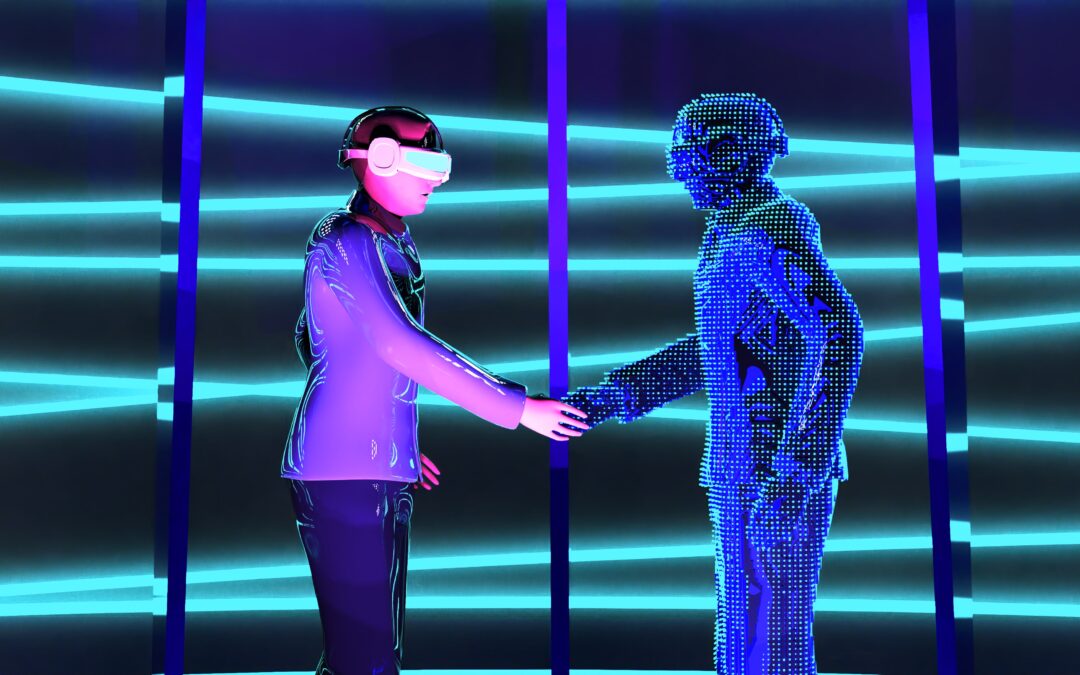 Metaverse is a network of virtual environments in which many people can interact with each other and with digital objects using their virtual avatars. Metaverse consists of immersive virtual reality, multiplayer online role-playing game and web. The metaverse consists of three main aspects, namely entity, interoperability and standardization.

Firstly, entity is the feeling of being in a virtual environment with other users. The most important aspect is embodiment. Embodiment makes us feel quality and reality in online games and environments. The sense of entity is achieved through virtual technologies such as VR glasses in most metaverse projects.

Secondly, interoperability is the seamless integration of virtual items such as avatars, NFT costumes and accessories into a different metaverse or real world. Avatars and digital props have the ability to travel between sandboxes.

Lastly, standardization is to ensure the interoperability of platforms and services in the metaverse. 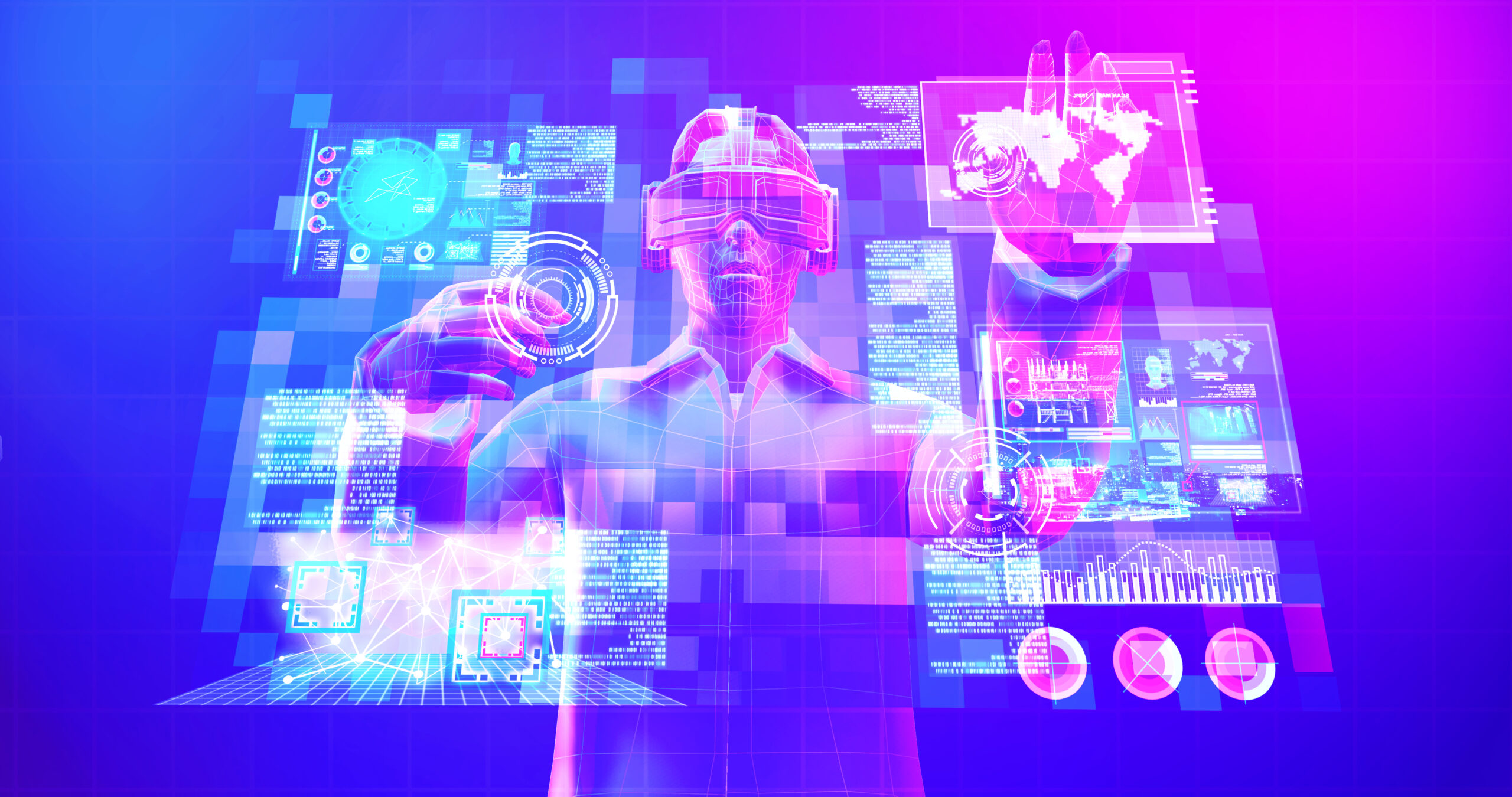 The Historical Path to the Metaverse

After that, it was first defined as “cyber space” as a concept in William Gibson’s science fiction novel “Neuromancer” published in 1984.

Since its defined, Metaverse has been the subject of many movies, books, and TV shows, from Avatar to Ready Player One, from Otherland to Altered Carbon and even The Matrix.Especially in the movie “Ready Player One”, the concept of the metaverse, which will be the future of the internet, is discussed. The protagonist of the movie enters a virtual universe called “Oasis”, where people can physically interact with each other and their environment in three dimensions, by wearing a device on his head.

However, the metaverse is no longer a utopia in science fiction productions. It began to evolve into a real-world integrated science and technology. According to many experts, metaverse and virtual reality will become a part of our lives. we will spend most of our time in a virtual universe with different virtual environments that feels real. For insatnce, Facebook CEO Mark Zuckerberg once told that in the next 5 years, Facebook users will see us as a metaverse company, not a social media company. After this announcement, the name of the million-dollar company was changed to “Meta”, referring to the metaverse.

The main purpose of Metaverse is to convert everything found on the 2D internet or in our lives into 3D and transfer it to a digital universe. For example, if you watch a video on youtube, you will have access to that video in 2D. But if this video is on the YouTube segment of Metaverse, the video content will be told to you in a specially designed digital stage. Thanks to your anal reality glasses at home, you will feel like you are a spectator on that stage. And this 3D metaverse version of the video will have no boundaries. You will be able to ask questions at the end of the video and communicate with the people on the stage, just like you are on a panel. You can even have this digital stage on the moon if you want.

So the metaverse; It is a spatial internet where you can experience three-dimensional universes with devices and technologies at any place and time. At the same time, the metaverse will allow you to play a game in three dimensions without the need for devices such as screen and keyboard. For example, you will be able to enter three-dimensional video games such as Minecraft, Roblox, PUBG and Fortnite and be physically present in that virtual world. 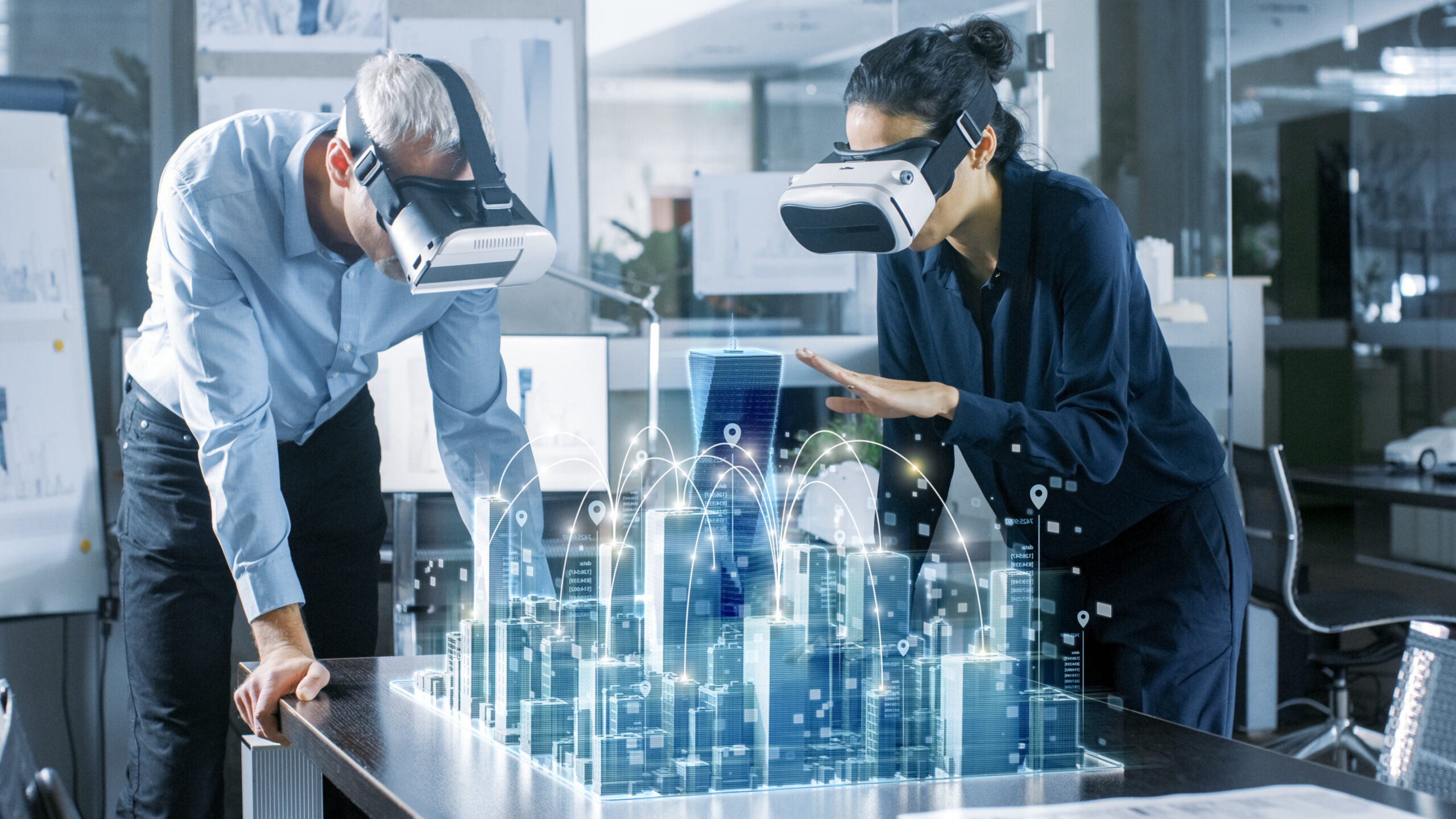 How will brands benefit from it?

Metaverse will bring together emerging technologies and add meaning to them. This situation will create new job opportunities for companies working in many different fields. For example, cryptocurrencies will be valid in this universe and gain importance. You will use cryptocurrencies in your purchases and sales in the virtual universe. In the same way, you will decorate your avatar just like you buy clothes and accessories in the real world. At this point, NFT formatted items will gain importance. Many clothing and jewelry brands, especially Gucci, Nike and Pandora, integrated into the NFT format and started their sales primarily in online games. For example, The National Basketball Association (NBA) launched NBA Top Shots’ product in NFT format to attract media attention. It achieved gross sales of more than $230 million from the product.

As another example, Imagination teamed up with Ford last year to create the Ford Horizon platform. Ford Horizon was a destination for SMBs, customers, and employees to connect with Ford through virtual press conferences, digital activations and immersive interactions. The experiences integrated into Horizon enable you to leverage real-time technology that can be adopted across platforms from traditional video to AR and VR activations. This was an unmissable PR project for Ford .