Here’s What You Need Know About the Metaverse (For Now) 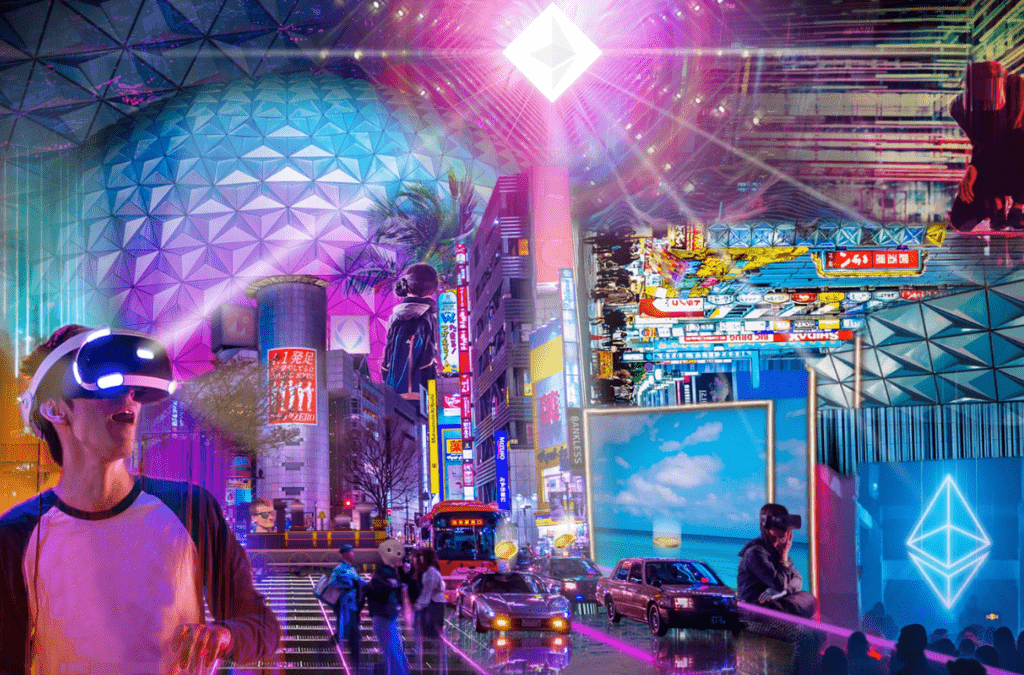 We’ve been hearing a lot about the metaverse recently. This alternative universe, in which tech giants like Meta have already started investing in, is becoming increasingly popular. With the popularization of the term, the efforts to join the metaverse have  increased. The cutting edge technologies of augmented reality (AR) and virtual reality (VR) are set to provide users with an immersive online experience in this new phase of the internet. 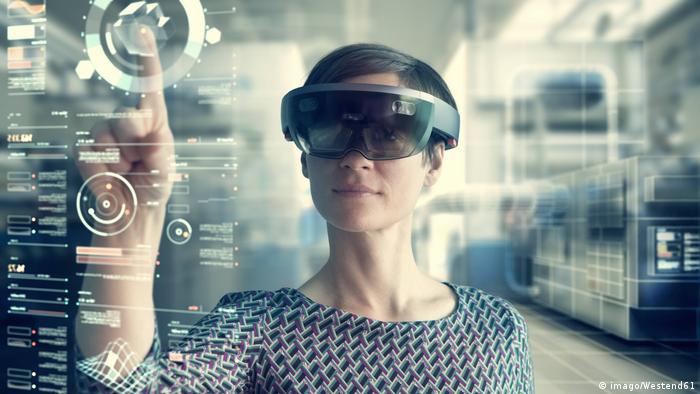 So, What Does “Metaverse” Mean?

The name metaverse derives from the combination of the words “meta”, which means “after, beyond” in ancient Greek, and the English word “universe” which means “transversal”. In other words, metaverse describes a collective virtual sharing space created by combining all digital worlds, that is, a fictional universe in which all the digital worlds are located.

According to many experts, it will be possible to access the Metaverse through AR and VR.  The term, which was previously considered a science fiction, is on its way to becoming the future of the Internet with the support of infrastructural development thanks to the investors like Mark Zuckerberg who are eager to build it.

Mark Zuckerberg, the founder of the company formerly known as Facebook, has stated that changing the company’s name to Meta is just the beginning Meta continues to work in order to develop its own metaverse by translating the data provided by various devices every day into a new 3D reality. The company recently announced its goal to employ 10,000 workers in the Europe to work on transforming Facebook into a the metaverse, creating an online world where users can play games, go to work, and communicate with each other in a virtual environment by using VR headsets. How to Join the Metaverse?

The metaverse is a world in which people will exist through their avaters. Currently we are able to provide access to an early version of the metaverse through platforms like Centraland.  First, we need create an account and an avatar for ourselves. Cryptocurrencies replace the money we use in the real life. Because of this, most platforms require their users to acquire cryptocurrency wallets. 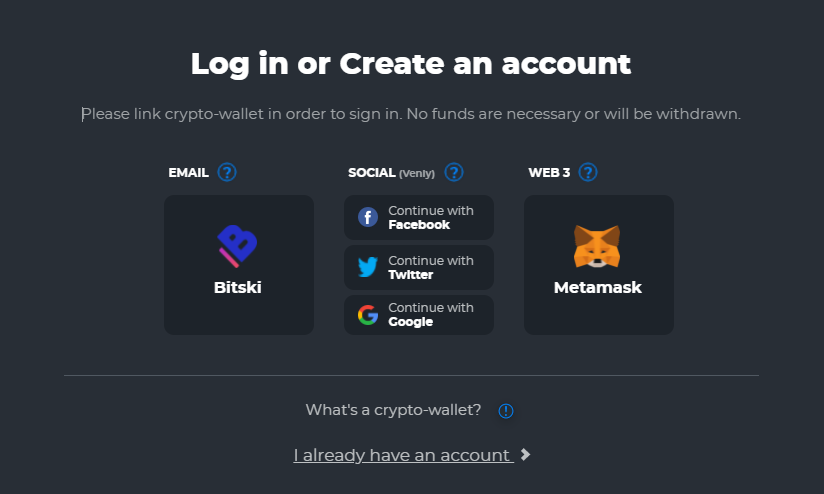 Buying Real Estate in the Metaverse

Despite the Metaverse still being in the early stages of development, digital real estate have already become one of the hottest new commodities. So, how can you start buying land on the metaverse platforms?

Before investing, you should read the technical document called “White paper”. This paper contains the purpose of the product, the innovations it will add, its basic idea, and technical details. After creating a crypto wallet, the user needs connect it to the marketplace of the metaverse platform of his choice. The process after that is similar to buying real estate in real life. A buyer can make a purchase by prioritizing the value, location, and future status of the virtual land he wants to buy. It is speculated that digital land prices will increase in the future. Currently, the price of a parcel in the Sandbox universe is set at US$179 million, and the price of a parcel in the Decentraland universe is set at US$20.7 million.

Legal Problems that May Occur in Metaverse

It is essential to make legal arrangements to ensure the sustainability of each new platform and to prevent abuses. As the Metaverse expands, a number of legal questions are  coming up as well.

The first issue that comes to mind is how many separate metaverses there will be, and if there are more than one, wheter or not it will be possible to travel between different platforms. In order to avert possible problems, law professionals work on creating agreements that will ensure that the process runs smoothly.

Another question is wheter avatars will be granted ”virtual human rights”. In addition to the recognition of such rights, there are also questions about legal responsibilites of the user for their behaviors in the metaverse. For example, recently a female user complained that she was being harassed in Meta’s virtual platform. After confirming the incident, Meta announced that it had developed a feature that will prevent these types of problems from occuring, which will be integrated into the platform very soon.

The point of confidentiality of private life and protection of personal data is one of the sensitive questions. Although violations in this regard have increased with technological developments and the increase in the use of information systems, protection mechanisms are also being developed and put in place. Considering that the Metaverse is a much more inclusive universe far beyond information systems, it is recommended by lawyers to introduce broad protections in terms of privacy of private life and personal data. 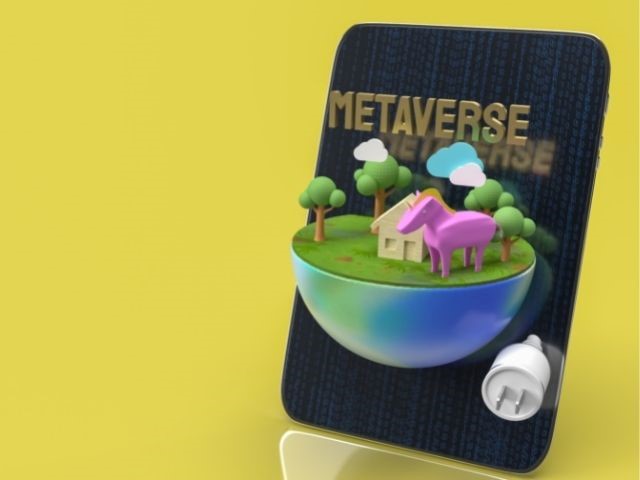 It seems that Metaverse projects will diversify in the future, and the demand for platforms will continue to grow. Technologists recommend that we complete preparations for entering the metaverse and create an avatar to use there. It is time to decide how we want to exist in the Metaverse, which is seen as the future of the Internet.