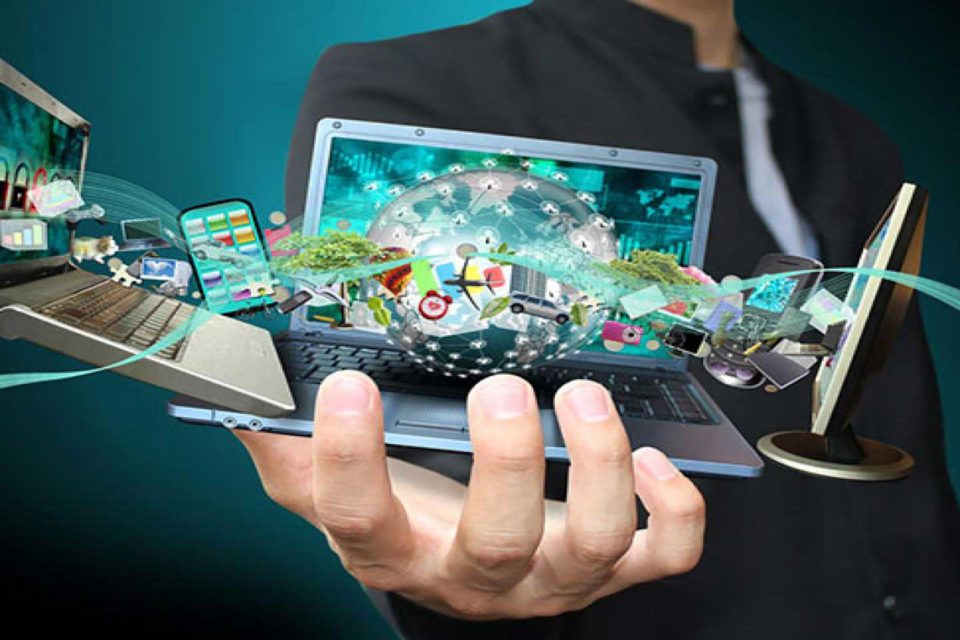 Nowadays, technology is developing more and more, and new applications are spreading around the world at a fast pace. As technology advances, especially due to the pandemic that began in 2020, IT professionals are led to understand that in the future their role in a contactless world will not remain the same. As there are numbered days left until 2022, experts predict that there will be a lot of technological developments in this new year.

Technology Trends Expected to Occur in 2022

NFT stands for a one-of-a-kind token. Confirmation of ownership of NFTs is created by using blockchain technology. NFTs are collectible digital items that have the same value as tangible art. Any type of digital file that can be easily duplicated, such as photos, art, music, videos, tweets, and even memes, can be stored as an NFT. NFTs can consist of almost anything that can be stored digitally and has value.

The Metaverse is expected to be operational in 2022, and NFTs will be at the center of this immersive technology. The advantage of the blockchain, cryptocurrencies, and NFTs will be that they can exist directly inside the metadata store.

One of the NFT projects that should be followed in 2022 will be the project of the blockchain-based trading and war game Axie Infinity (AXS). Axie Infinity is a Pokemon-style game in which players explore their environment, purchase, sell, manufacture, and nurture monsters, and then employ them in battle. All of the monsters known as Axes in the game are unique and are an NFT that they can sell in one of the NFT markets. Axes NFTs, which are expected to decelerate in 2022, is among the proposed works for investment.

To give another example, Adidas, which recently released its first NFT-based collection, Into the Metaverse, earned $22 million from this collection, which is published in partnership with the Fore Ape Yacht Club. Plan to make future projects with the further development of Web 3.0 The brand is preparing to launch a new collection on the market in 2022.

Artificial intelligence, which has received a lot of attention over the past decade, has become involved in many areas of our lives. Artificial intelligence, which is used in image speech and voice recognition, navigation applications, smartphone personal assistants, car-sharing applications, and much more, seems to continue to be a trend in 2022. 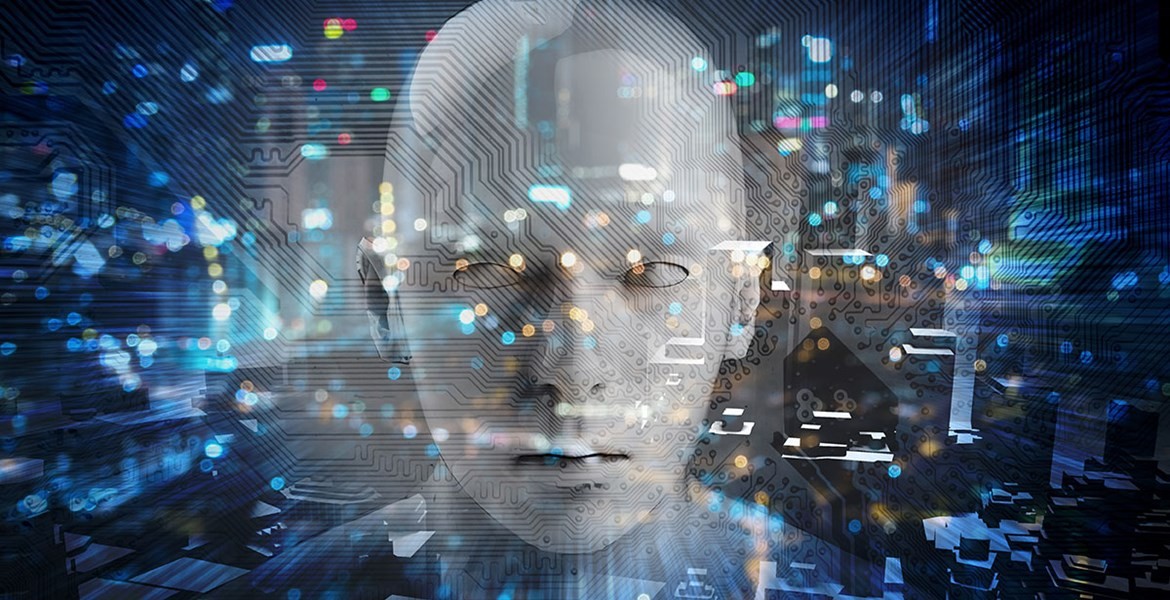 While Virtual reality (VR) immerses the users in an environment, Augmented Reality (AR) improves the environment in which users are located. Although these technologies have been used primarily for gaming until now, recently the US Navy has started using simulation software that uses Virtual Reality (VR) to train Army and Coast Guard ship, captains.

It is expected that more of these technologies will be integrated into our lives in 2022. Augmented Reality (AR) and virtual reality (VR) are seen as great potential in education, entertainment, training, marketing, and even rehabilitation.

For example, The USA government plans to open a rehabilitation center, the construction of which will begin in 2022. Doctors will use virtual reality (VR) and augmented reality (AR) in the rehabilitation of patients, introducing them to simulations of possible situations and measuring how they will behave in situations that may be triggered. 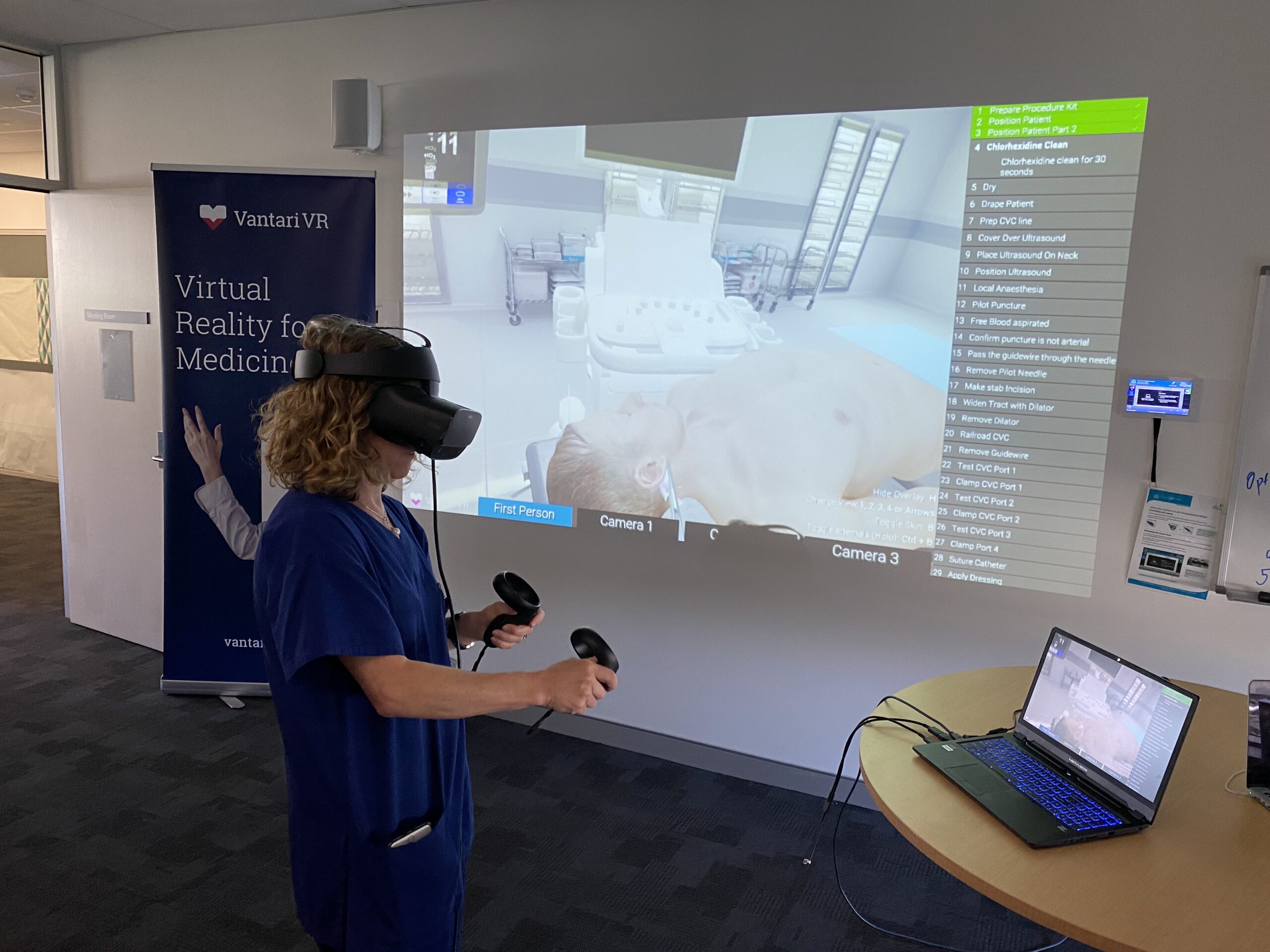 The Internet of Things can be defined as a widespread network around the world where uniquely decidable objects are created among themselves, and the objects in this network communicate with each other using a specific protocol. The Internet of Things allows devices, household appliances, cars, and much more to connect to the Internet and exchange data.

Thanks to The Internet of Things (IoT) technology, we can remotely lock our doors if we forget them on the way to work and preheat our ovens on the way home and track all this on our Fitbits.

According to forecasts for 2022, by 2030, about 50 billion users of IoT devices will be in use around the world, creating a huge network of devices covering everything from smartphones to kitchen appliances. Global spending on the Internet of Things (IoT) is estimated to reach US$1.1 trillion in 2022. and it is expected to continue market growth in the coming years. 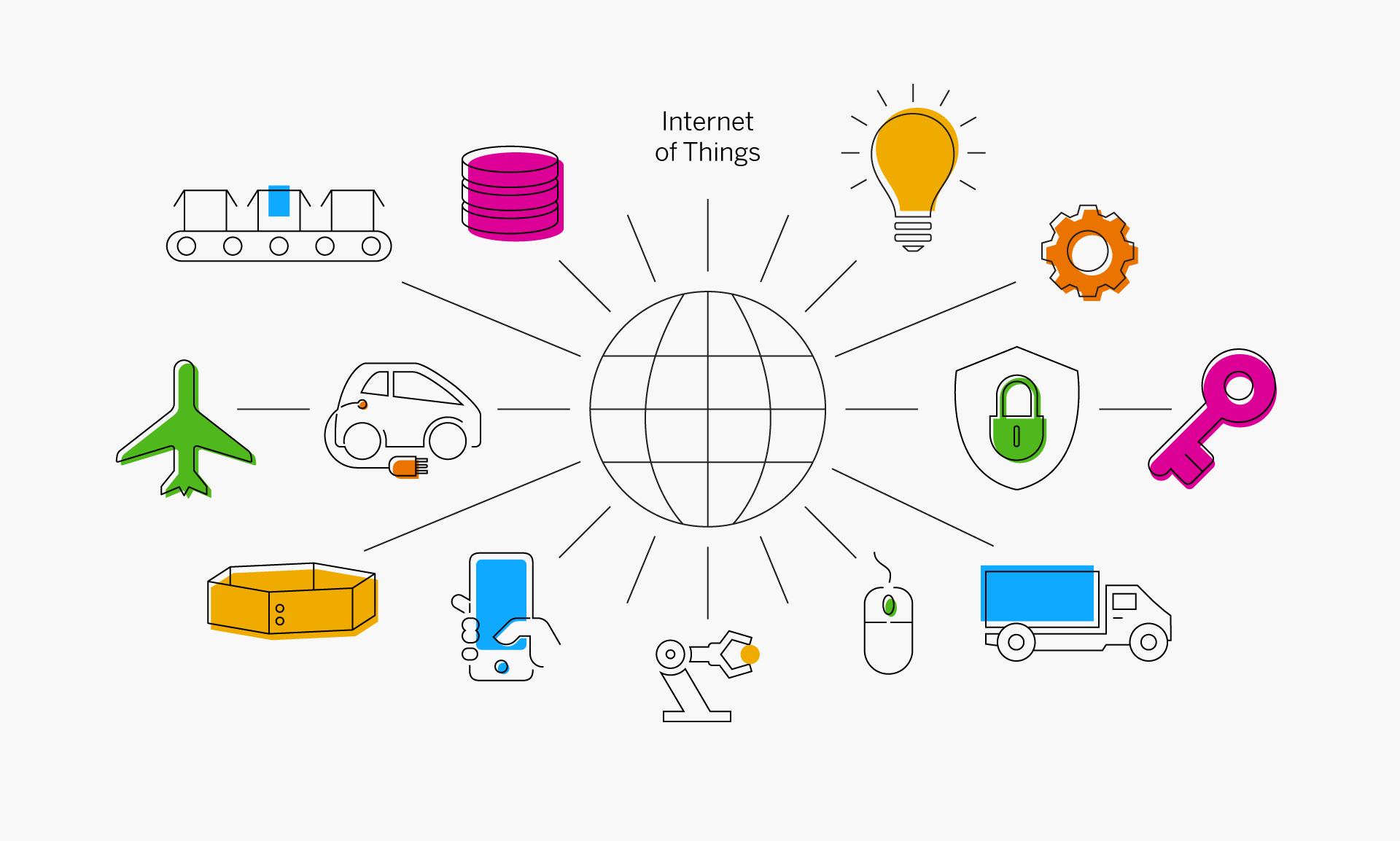 The metaverse is simply similar to the Internet, but more concrete, it can be defined as a space where users can interact with the world through digital avatars. In recent years, especially Facebook and Roblox companies have paid great attention and invested heavily in the metaverse, which seems to retain its importance in 2022.

For example, the large technology company Apple is planning to develop a new product line focused on the new reality, namely the metaverse. And the company recently announced that it has devoted a lot of time and investment to this idea. Although they did not fully disclose their goals for the Metaverse, Stuart Woolley noted that growth in graphics capabilities will continue both on desktops with real-time ray tracing and on mobile platforms such as Apple Silicon. In addition, the firm announced that Apple Glass is scheduled to be released in 2023. The glasses will be a wearable technology similar to current iPhones, and they will offer a lighter, wearable technology compared to Oculus’ headphones that were released earlier. 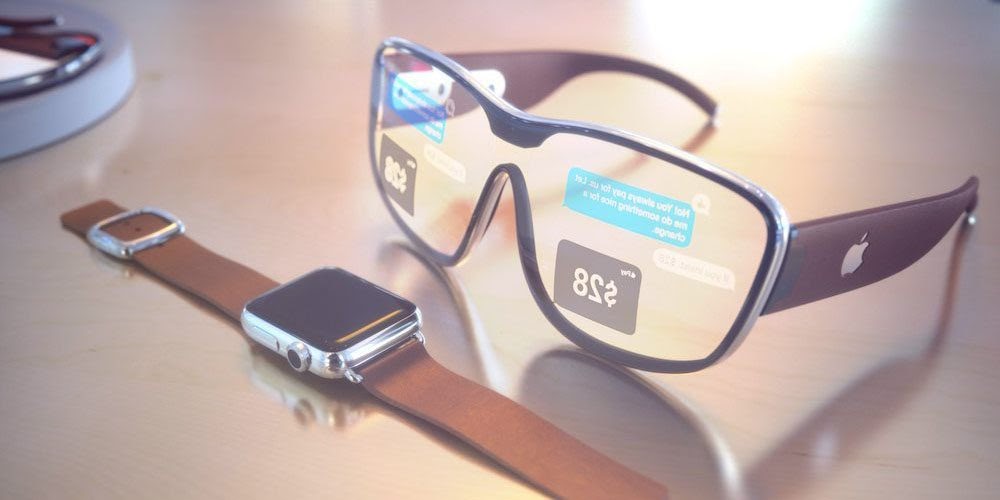 Today, technology is developing at a rapid pace and providing faster change and progress. Our lives are in a constant digitalization with the technologies that are developing day by day. We will begin to adapt to new universes such as the metaverse, invest in digital products such as NFT, and become part of the developing world. In 2022, we will take a lot of different steps and get a little closer to this new digital world.